Back to the map

Part of the Québec National Trail system—21 km. In winter, one can travel the trail on snowshoes. Closed during the big game hunting season. Various perspectives of the mountain, lakes and rivers of the area. Free access.

The Route des Zingues trail (a play on “route des Indes”, the fabled sea route to India) winds between Gagnon and Preston lakes allowing the discovery of many interesting viewpoints. It was approved as part of the national trail system in 2011. Rando-Québec, considers this trail one of the most beautiful in all the Québec national trail system. It begins at the foot of Mount Kajakokanak and follows the ridge between Gagnon and Preston lakes. For now, it ends at small Rognon Lake, at the periphery of the Laurentian region.

On the “Route des Zingues” National Trail circuit, your first viewpoint will be from Mount Kajakokanak, where Gagnon Lake appears in all its splendor (Julie Trail).

You will then hike on des Pins trail to a crown overlooking a beautiful little lake surrounded by wetlands.

Back on the Route des Zingues, you will be impressed by the very beautiful Marcault Lake as you treck along most of its length. Then, coming through the Trou—Malin pass and its cave you will observe a strange rift as you move further on to Preston Lake. As you go forward, a 275 m ramp will take you to Sisyphus rock where you’ll enjoy a superb view on the entire Western part of the Réserve faunique de Papineau-Labelle. Moving on along the path through the old-growth forest you will see Chavoy Lake and Rognon Lake.

Your circuit will end on Caroline Trail as you walk through a 400-year-old ancestral forest. You’ll have the opportunity to follow the shores of five different lakes and take in their beauty from different points of view. From the Tuque, you overlook the Petite-Nation Valley.

*DOGS ARE NOT ALLOWED IN PIMATINA PARC, at P1- Julie Trail.

Map of the Route des Zingues:  .pdf
Google Map. You’ll find a nice selection of photos of the trail. 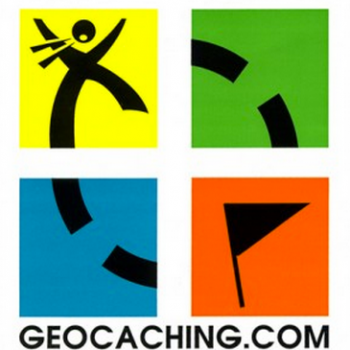